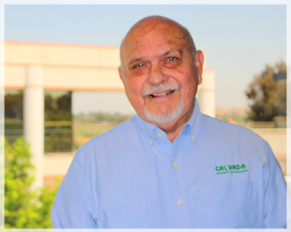 Mr. Dupont started his career in surveying in 1977 and has extensive experience in managing personnel and projects. His experience includes topographic mapping, boundary surveying and analysis, construction and control surveying, preparation of tract and parcel maps, earth work calculations and quantities, targeting and control for photogrammetry, and land title surveys. Mr. DuPont founded Calvada Surveying in 1989 and is licensed in the State of California. 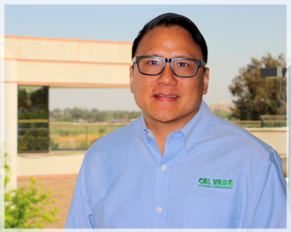 Glenn Fong is the COO & CFO of Calvada Surveying and leads our Operations, Finance and Administration, Sales and Marketing, HR and IT Departments. He has over 25 years of experience in a number of disciplines including operations, project management, accounting and finance, business development, and IT. Glenn has worked with both small and large companies during in his business career, and has managed various companies achieve their next level of growth. He has a Bachelor’s Degree from UCLA and an MBA in Finance from the Anderson School of Business at UCLA. He also has his CPA (inactive) license from the State of California. 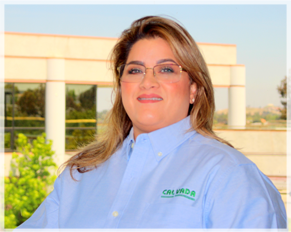 Ann Marie Ruelas is the Controller for Calvada Surveying, Inc. and leads our Finance and Human Resources departments. She has over 25 years experience in the accounting field. Ann Marie has worked at several financial institutions and has been with Calvada for 20 years. Ann Marie guides financial decisions by establishing, monitoring, and enforcing policies and procedures. Protects assets by establishing, monitoring, and enforcing internal controls. Monitors and confirms financial condition by conducting audits; providing information to external auditors. Ann Marie has completed several classes and events regarding prevailing wage and is able to assist with meeting the DIR standards. 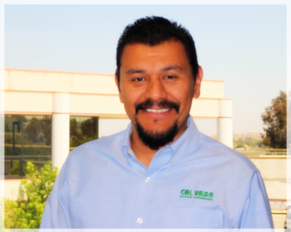 Ramon began his career with Calvada in 1997 as a surveying apprentice, now a 22-year veteran, he is the Senior Project Manager and he is responsible for scheduling the project work flow, assignment and supervision of projects from start to finish, heavy communications with clients to coordinate the efforts of our staff for efficient and timely performance. He manages project deadlines, customer and employee satisfaction, and project quality control. 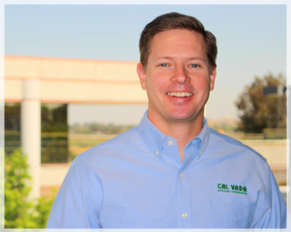 Mr. Bartz is a Project Manager overseeing projects in a number of areas including ALTA/NSPS land title surveys, topographic surveys, construction staking, boundary surveys, subdivisions, lot line adjustments, legal descriptions, and settlement monitoring. His daily responsibilities include client communication, preparing proposals, field crew support and scheduling, as well as project assignment and supervision of the drafting team. He began his career in 2002 and spent his first seven years working for a civil engineering firm. His experience in engineering gives him comprehensive knowledge of project requirements and helps him provide better service for his clients. Mr. Bartz is a proud alumnus of Cal Poly Pomona. 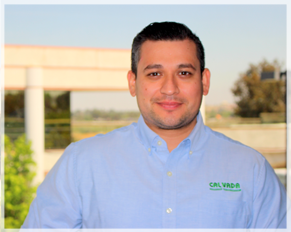 Mr. Melgarejo has worked in the field of land surveying since June of 2006 in the capacity of Project Manager for the Environmental, Topographic Survey for Design, and LiDAR Divisions. Mr. Melgarejo has managed projects for some of the industry’s largest clients such as HDR, CH2MHill (Now Jacobs), GHD, Kimley-Horn, TRC, Arcadis, and many more. He is experienced in topographic mapping, boundary surveying, environmental GeoTracker compliance and analysis, QA/QC procedures, as well as High Definition Laser Scanning with Terrestrial LiDAR. 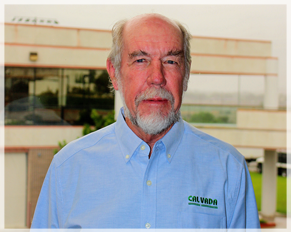 Mr. Yarborough has over thirty-eight years of experience in land surveying around the world including Alaska, Greenland, Saudi Arabia, Romania, Egypt, Pakistan, and Algeria. He started his career at Calvada Surveying in 2003. Since then, he has gained expertise as a Party Chief and Project Surveyor utilizing 3D scanning equipment, as well as conventional and GPS instruments. Mr. Yarborough’s expertise lies within RTK, 3D scanning, survey software, CAD, and GIS computer mapping and data management. He is highly proficient with the Leica HDS P30 High Definition 3D Scanner as well as a number of TDS and Geodimeter total stations. He primarily works on special projects where we must utilize the latest technology and survey techniques to complete the final deliverables. Mr. Yarborough has a Bachelor’s of Science in Geology from California State University San Diego and has certificates in GIS and GPS from the University of California Riverside. 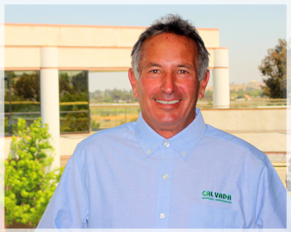 Mr. Anderson has worked in the land surveying field since 1983 when he began as a chainman. He quickly was promoted to Party Chief and has managed field projects in several areas including topographic surveys, land title surveys, construction staking, boundary surveys, subdivisions, lot line adjustments, legal descriptions, and settlement monitoring. Mr. Anderson’s daily responsibilities include ensuring the daily field scope is completed efficiently while holding safety as the highest priority. His superior knowledge in construction staking allows him to resolve issues directly in the field which saves time and cost. 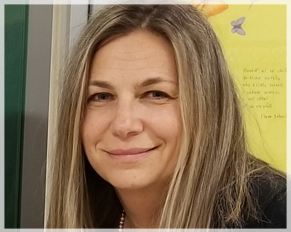 Ms. Konecna began her career in the Czech Republic in 1997. During that time, she developed specialized skills in engineering and land surveying while working for Geopoint. She began working for Calvada Surveying in 2001. Ms. Konecna’s experience includes the oversight and management of clients, projects contracts, and was primarily responsible for completing all survey reports for projects completed for Alameda Point, Naval Station San Diego, Naval Weapons Station Seal Beach, March Air Force Base, El Toro Marine Base, Tustin Marine Base, and Hunters Shipyard. She is responsible for proposal generation, communication with clients, and oversight of quality control. Ms. Konecna has a Bachelor’s in Science from the Brno University of Technology. 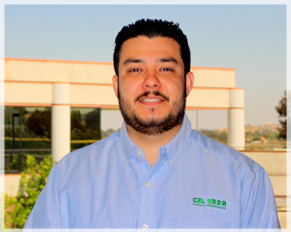 Mr. Munoz is a Project Manager in the Telecommunications Services Division. His daily responsibilities include client communication, preparing proposals, project assignment, and supervision. He also oversees the drafting team for telecommunication sites and provides general CAD assistance. He began working in land surveying in 2007 and initially worked on topographic surveys and environmental projects but now focuses on our telecommunications projects. 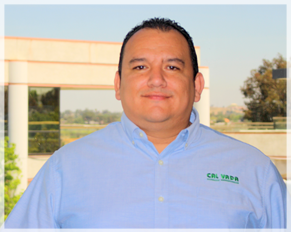 Mr. Navarro is responsible for assigning projects to the office staff and overseeing their successful completion to meet deadlines. He began his career with Calvada Surveying in 2008 as a CAD drafter. As the I.T. Lead, he is responsible for maintaining and selecting hardware and software, overseeing updates, systems, and meeting the firm’s business technology goals. Mr. Navarro has a Bachelor’s degree in Computer Science.